So if you have been paying attention, you would know that the market has turned, well- sort of.  There's been a definite difference in the market, we're feeling it, showings have slowed down, buyers have slowed down, and that's due to a lot of different reasons, interest rates have gone up, but you know what you don't know is that it's not going to stop there, it's such true demand for housing and lending is still super strict,, so it's good, I'm not going to create that bubble that we saw in 2008. nope, we're going to continue to go on and we're going to continue to have housing price increase but not the level we've seen before, so we talked about this on here before, but what I wanted to tell you was watch new builders, new builders especially, one's like DR Horton and some of these other great builders, they're actually probably going to start doing a sentence again because I've noticed that they started calling me and asking me if I do have buyers to bring.  I tell you what, six motnsh ago, you couldn't even get close to buying a brand new house, but now interest rates are a little bit higher, things are a little bit tighter, gas is rediculous, and so people are actually pulling back, which gives you the opportunity, because six months ago it might have been impossible for you to buy a house, especially if you had to finance it, well the doors are opening and that's great for you as a buyer, so watch what happens when all these great homes come in and they start doing incentives again, becaus I have a feeling it's about to happen, and that's the perfect time to buy a new build, and by the way, make sure you have a real estate agent who represents you in that transaction. 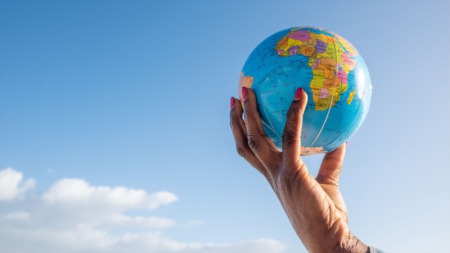 The Future of Real Estate 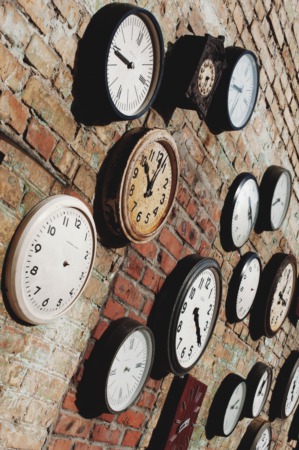 I'm a seller, I go on Zillow, and that house has been on the market forty-five days.  Does that really matter?  Well, the truth is, it ...Read More 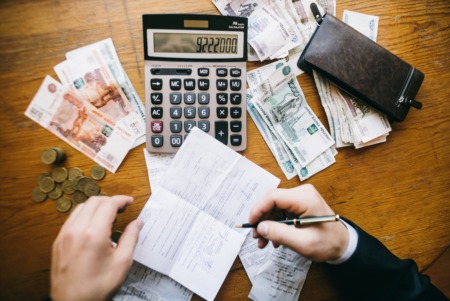 Time for a little market update!  So right now we are sitting in mid-September, and I have to tell you the last two weeks we have definitely ...Read More 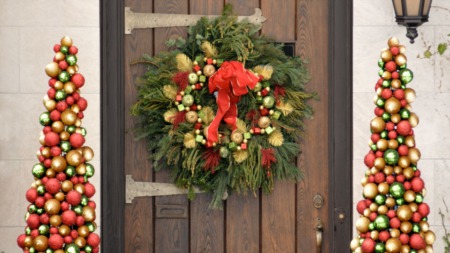 7 Tips for Selling Your Home During the Holidays 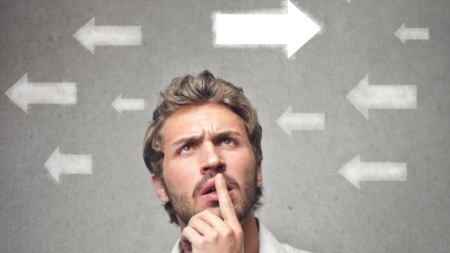