Real estate loans and what they mean

Hey! Edna Wilson here your hometown realtor as hometown apple pie. I wanted to talk about real estate terms and what they mean. What is FHA anyhow or VA?! What does it all mean. It can be so confusing especially if you’re talking to a mortgage lender ready to apply for a mortgage or whether you’re a seller ready to accept a contract. What is the difference?!

Conventional, which is what you hear a lot of, is for someone who has a little bit of extra money to put down. Typically we see it between five and twenty percent to put down on a home. Now that’s twenty percent of the purchase price. The reason you always hear twenty percent down is once you put it down you no longer have to pay PMI which is short for private mortgage insurance. I know, crazy, you have to pay every month to make sure that if you default, that lender gets their money back. Its insurance just like you have on your house. If you put more than twenty down though you don’t have to pay that PMI every month. So that’s a big deal.

So next is FHA or VA. So what those are, are government-backed loans for people who either need to get to housing with a little bit down or who has served our country through the veterans association. So first FHA.

FHA is federal housing authority. That’s is what that stands for and that is government-backed loan which means the insurance through the government, and you can put as little as three and a half percent down. Now some of that money can be gifted, some of it can be first-time home buyer bonds, some of it can be money you’ve saved. By the way never save money in a drawer underneath your mattress. Always make sure you put it in a savings account. But you want to make sure that you have FHA’s for someone who has pretty good credit,  but only has a little bit of money to put down.

Now VA is for our men and women who have served our country. It is also a government-backed loan that the government says we guarantee this loan because they’re a veteran. So with the VA you don’t put anything down except remember your closing costs that’s a different bucket. As far as a down payment, there is no down payment.

Now one other type of loan that you might not have heard about is called USDA. USDA is urban development, so its something that’s out in the country so maybe up in Mims or some part of Port St John qualify and that’s also zero percent down. There are very strict qualifications you have to have a certain credit score and a certain income. Its another type of loan we have.

Those are just four of probably the fifty different types of loans that are out there. But I hope that at least clarifies a little bit of the most common loans we see. 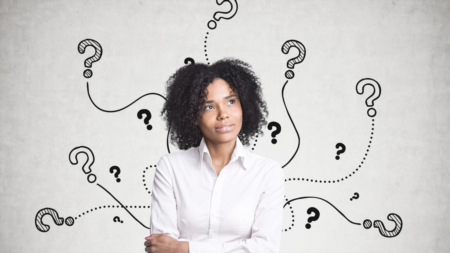 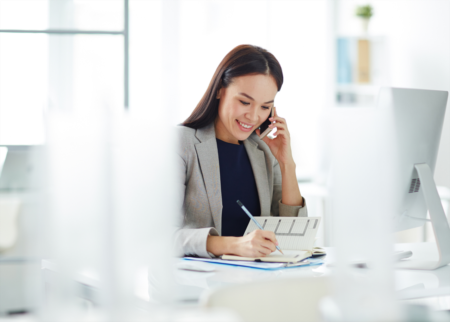 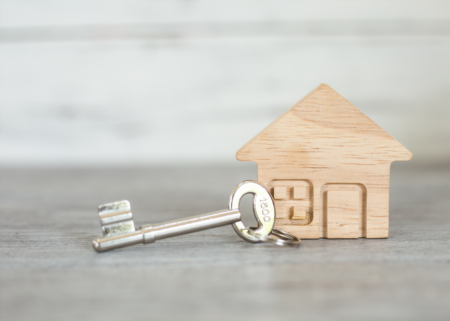 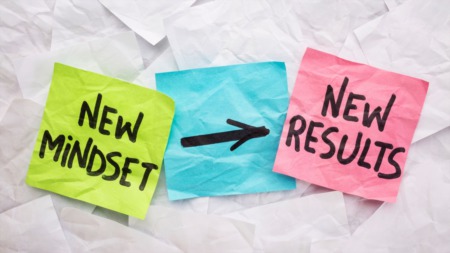 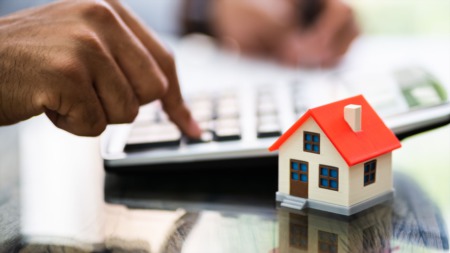